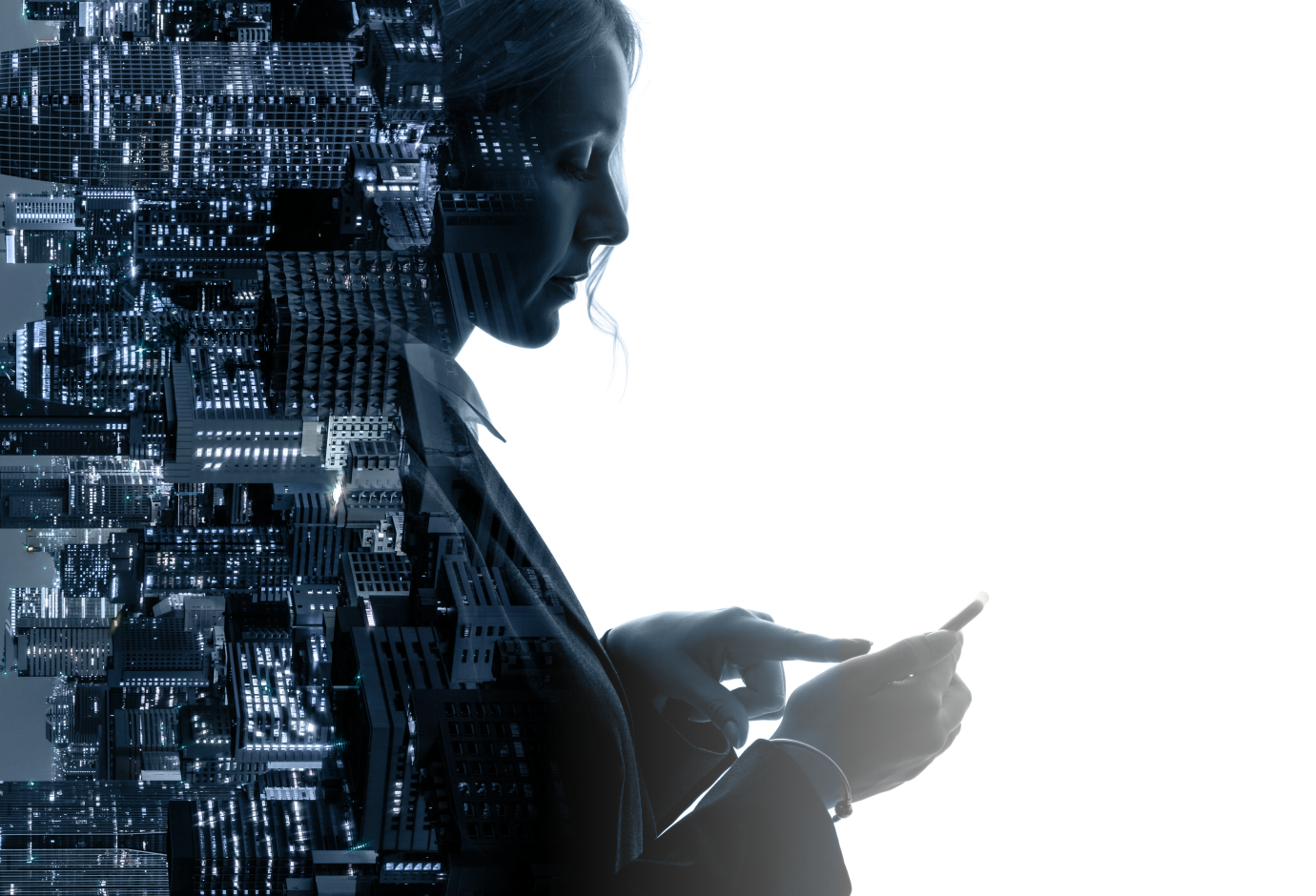 CONTACT
Looking to get in touch with the team? Use the form below and we will get back in touch as soon as possible.
Back to Resources 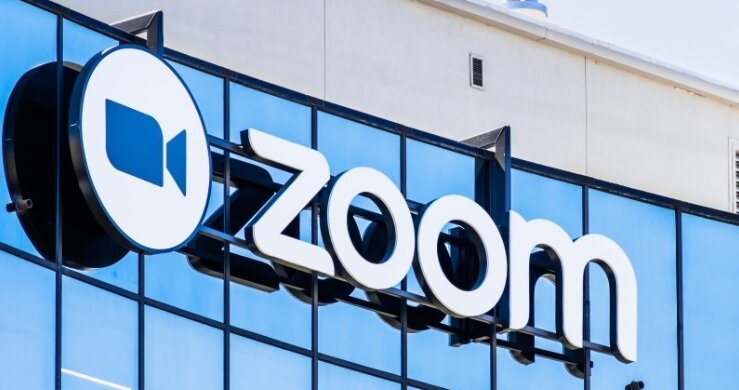 With home office worker numbers exploding across the globe this week, collaboration offerings such as Microsoft Teams, Slack and Zoom have experienced unprecedented market uptake. With higher usage rates, comes greater scrutiny regarding platform performance. Zoom in particular has been under the microscope with the following concerns raised;

Zoom’s Windows client has been leaking network credentials. This is due to rendering UNC file paths as a clickable link in the group chat window. Due to be patched

Zoom’s MacOS installer uses a deprecated and insecure application programming interface in MacOS. This has been patched.

Claims of end-to-end encryption that appear to be false. Zoom admitted to encrypting only data in motion with TLS and not data at rest as first stated.

Zoom’s LinkedIn Sales Navigator disclosing data. This has been removed.

WHAT THIS MEANS FOR YOU?

Zoom are acting swiftly and have increased their bug bounty program, so don’t panic, Zoom is still a valid application for collaboration – just abide by the following suggestions:

Why are asset registers so hard?

Ever felt that moment of pain when Step 1 of your security framework advises you must identify all assets? It’s no surprise to us that…

Logging and the SIEM

There are many fascinating aspects to information security, but let’s face it, logging is probably not one of them. A sometimes overlooked area of system…

Ever watched an episode of Suits, where hushed conversations take place in the file room? File room – now there’s a term you don’t hear…

How Ocean’s 8 can increase security awareness

In Ocean’s 8, there’s a scene where Paul, Visual Matrix Designer for the Metropolitan Museum is lured into clicking an unverified email link, which in turn, allows the Ocean’s 8 team to complete the heist of the century.

Enter your details below to stay up-to-date with the latest IT solutions and security measures.